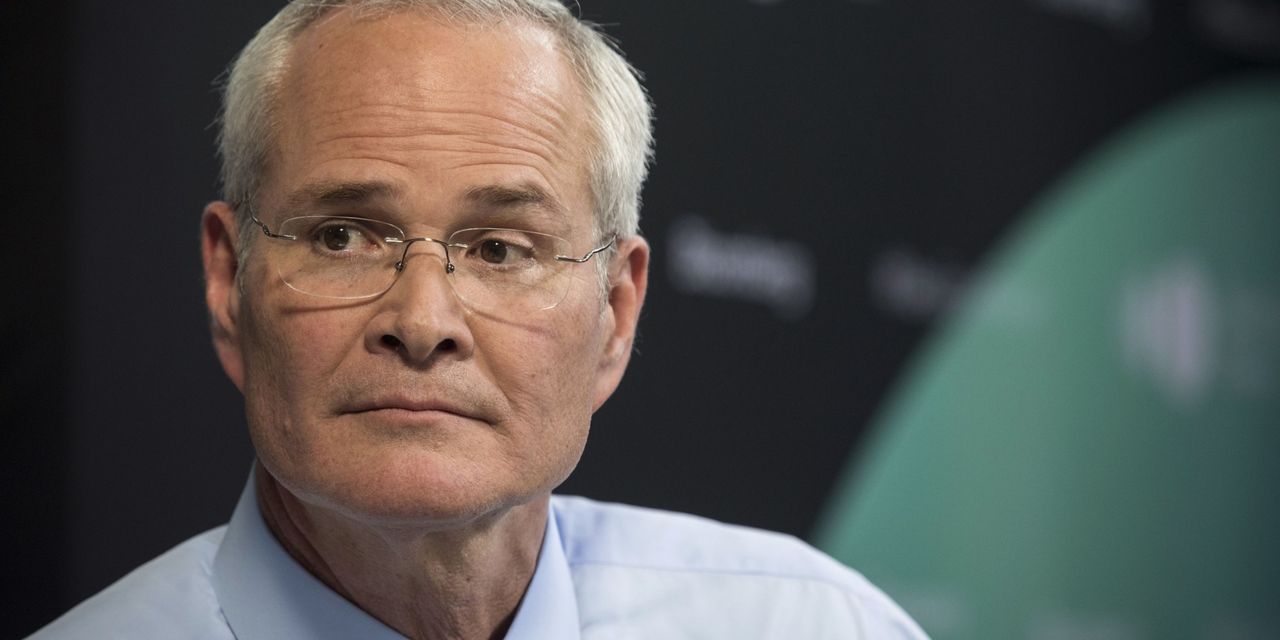 Exxon Mobil ‘s better-than-expected first-quarter earnings show how the company has emerged from the depths of the pandemic, when credit credit-rating firms began to question its debt load, and investors wondered whether it would be able to keep paying its dividend.

But even if Exxon’s balance sheet looks stronger today, tough questions remain. The company faces skepticism about its plans to combat climate change, and a challenge from activist investors who want four new independent directors to join its board. CEO Darren Woods spoke with Barron’s after the release.

One topic that got some attention during the company’s conference call was its growing emphasis on its carbon capture and sequestration business. Exxon has focused heavily on carbon capture as a solution to climate change, even as competitors have been investing more heavily in areas like wind and solar power.

Analysts have questioned whether Exxon’s strategy will be a substantial moneymaking business, or if it will mostly be a way to offset its own carbon footprint. The following interview has been edited and condensed for clarity.

Barron’s: I was curious if you think there needs to be a national price on carbon—either a tax or cap and trade or something like that—for you to make money on carbon capture? Do regulators sound like they’re interested in putting a price on carbon now?

Woods: For a long time as a company, we’ve taken a position that the most effective way for the U.S. or any economy around the world to incentivize cost effective reductions of CO2 is to have an economywide, predictable, transparent price on carbon, or a carbon tax. That provides the incentives in the economy, and allows the market to allocate resources.

There’s going to need to be some market incentives, government policies and regulations to support investment in CO2.