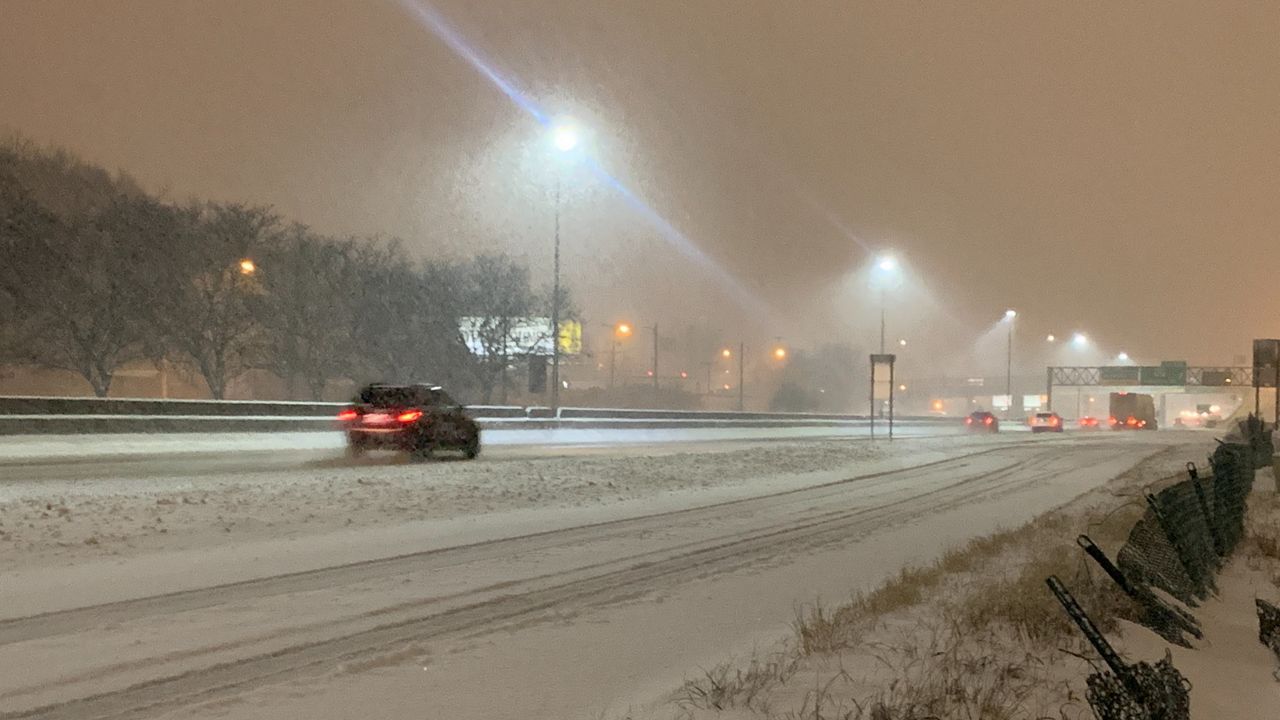 Highways in New York and across the country at risk for being damaged by rising sea levels, floods and other climate-induced disasters would receive improvements to guard against future problems under a bill backed by Sen. Kirsten Gillibrand.

The bill backed by Gillibrand would also provide incentives for highway infrastructure to be protected against future floods and potential natural disasters as a means of long-term savings. The bill is also meant to harden bridges and tunnels.

In New York, diasters like Hurricane Sandy, Hurrican Irene and Tropical Storm Lee have led to billions of dollars in damage and repairs. Those storms have already led to changes in how infrastructure is rebuilt with future flooding in mind.

The bill would allow states to use up to 15% of funds under the federal National Highway Performance Program to start projects with the goal of mitigating future damage from extreme weather. States would also be able to include protective features in federally funded transportation projects. And there would be changes to the Federal Highway Administration Emergency Relief Program that would allow for the funding of new climate-protective features for infastructure.

“Shoring up our roads, tunnels and bridges to protect against the growing risks of climate change and natural disasters is more than an investment in our infrastructure, it’s an investment in our economy and local communities," Gillibrand said. "Families and business owners across New York State have already seen firsthand the enormous damage that rising sea levels and extreme weather are having on local economies, roads and bridges."